Israeli Defense Minister Benny Gantz: “Islamic Jihad leaders are resting in hotels in Tehran, Syria and Lebanon and are seriously damaging the lives of the people of Gaza” 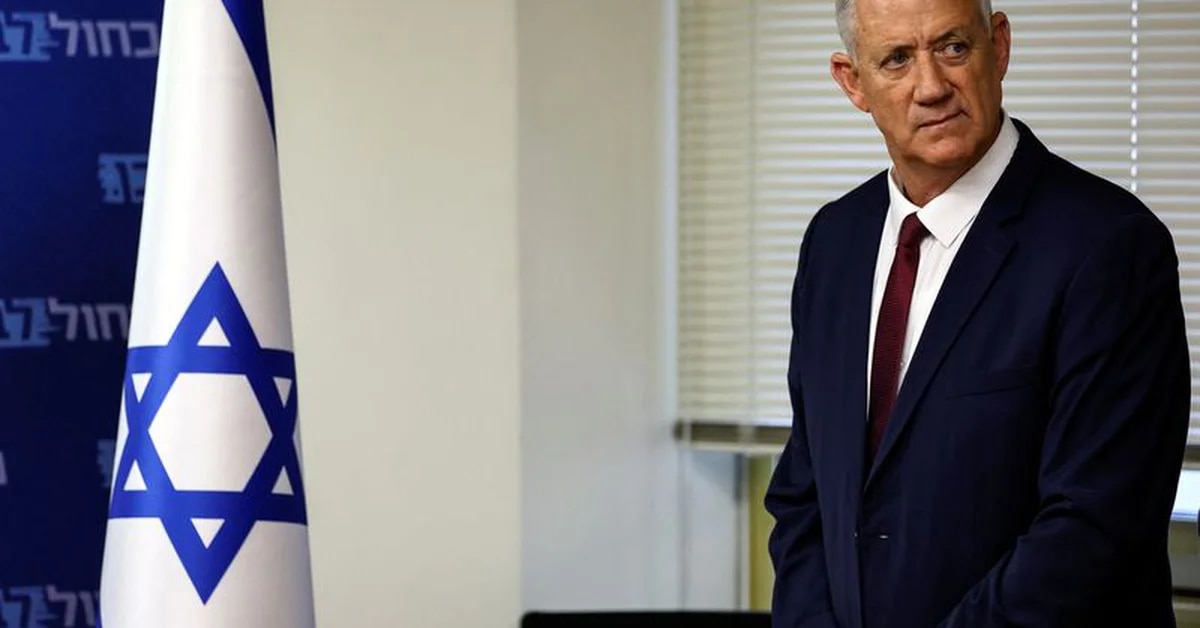 He said that to restore peace in the region, the Army would inflict “serious harm” on terrorists in the context of the current violence.

Israeli Defense Minister, Benny Gantz expressed this Saturday Army will deal “serious damage” to Palestinian Islamic Jihad (PIJ) in Gaza Strip in the context of the current escalation of violence,restore peace ” in the area.

“Islamic Jihad leaders rest in restaurants and hotels in Tehran, Syria and Lebanon. They are disconnected from the Palestinian people and seriously harm the lives of the people of Gaza. They too will have to pay the price “he stated Gantz . “Our operational activities against terrorist perpetrators will increasingly continue,” he said.

The Minister visited an Iron Dome battery with General Gilad Biran, commander of the Israel Air Force Air Defense Division; and soldiers stationed in the battery. Gantz thanked the soldiers for their contribution to the security of the State of Israel and its citizens.

“Today is the second day of Operation Breaking Dawn, which aims to eliminate the threat posed by the Islamic Jihad terrorist organization and restore peace and stability in southern Israel. . We have prevented and will continue to prevent terrorist attacks and rocket fires from Gaza against Israel. ‘ stressed the minister.

And I add: “We attacked dozens of terror facilities used by Islamic Jihad for the production and launch of rockets. . Soldiers serving in the Iron Dome Battery, who are with us today, will continue to defend the inner front without taking their eyes off their targets.”

The attacked military targets of the organization were a complex. Military Education and one armory in the city inn yunis and a military complex in Gaza City that serves the organization’s naval forces to store training and equipment.

Prime Minister Yair Lapid said the purpose of the operation was to “eliminate a tangible threat to the citizens of the country”.

An attack was also carried out on the military campus, where the weapons depot belonging to the organization, which is also used as a gathering place for terrorist operations, is located.

Attacks on these points significantly affect the terrorist organization’s ability to develop its military capabilities.

The Israeli Army arrested at least 20 suspected members of the terrorist organization during its night raids in the West Bank. accompanying the new bombing campaign Loop the so-called ‘Dawn’ operation, which left at least eleven dead and 80 injured, including a senior official of the organisation.

Palestinian militants fire rockets at Israel amid the conflict between Israel and Gaza in Gaza, 6 August 2022 (REUTERS/Ibraheem Abu Mustafa)

Israel For his part, he confirmed that he had suffered minor injuries in the last hours and that at least 13 people had received medical attention due to anxiety and bruises as they fled to shelters to escape attacks by Islamic Jihad militias.

The detainees are Palestinians, identified as former members of the organization, most of them prisoners released by Israel. To this should be added journalist Ibrahim Abu Safiye, who was detained by the Palestinian government in Beit Sira, near Ramallah, in the West Bank.

The arrests were confirmed by the official Palestinian news agency. wafaCondemning the raids in Jenin, Ramallah, Hebron, Tulkarm, Qalandiya camp (north of Jerusalem) and Tammun in the Jordan Valley.

It is not yet known whether Naya Habaibe, the top Islamic Jihad commander held in Jenin last night, is among the detainees, according to Israeli military sources. jerusalem post. He is not mentioned in the prisoner issue published by Wafa.

Until now, Jerusalem Brigades The armed wing of Islamic Jihad fired more than 160 shells at Israeli cities, including Tel Aviv, while the Israel Defense Forces attacked strategic points in different parts of the Gaza Strip.

- Advertisement -
Share
Facebook
Twitter
Pinterest
WhatsApp
Linkedin
ReddIt
Tumblr
Telegram
Mix
VK
Digg
Previous article‘La Academia’ production responded to people voting via bots: “These are not going to come together”
Next articleFailing to take a lead, he repeated and scored a fantastic goal: Darwin Núñez shone in his Premier League debut for Liverpool

Ice hockey – “We know we’re good with Ludo too”