A member of the ISIS terrorist group “The Beatles” has been indicted in the UK following his arrest. 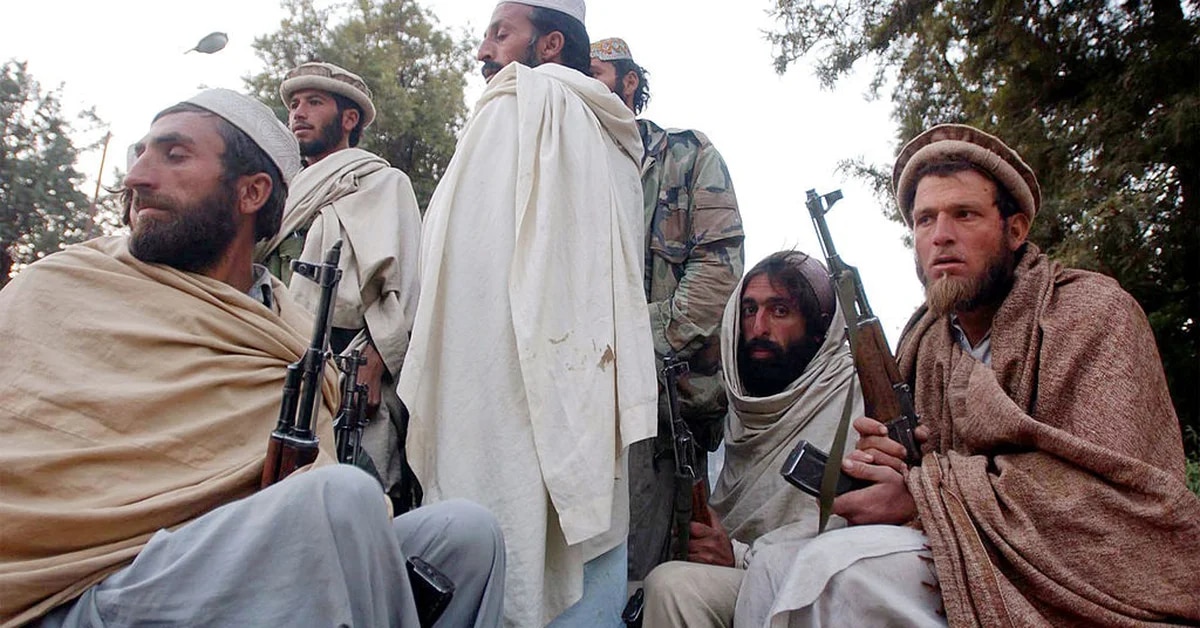 The Metropolitan Police identified the man as 38-year-old Aine Davis, accused of being part of a kidnapping and murder cell.

A British man attached to a self-proclaimed Islamic State kidnapping-murder cell known as “The Beatles” Charged with acts of terrorism after being deported from Turkey to UK local authorities reported that he was detained on Thursday.

“A 38-year-old man has been charged with multiple terrorism offenses following an investigation by the Met’s Counter-Terrorism Command.” police said in a statement.

Aine Leslie Davis, 38, He was arrested on arrival at Luton airport, north of the British capital, and is due to appear in London Magistrates’ Court, where charges will be formally presented this Thursday.

Davis is allegedly a member of a cell known as “The Beatles” and is also accused of possession of a firearm. According to the prosecution, for terrorist purposes.

A spokesperson for the Special Crimes Division of the Prosecutor’s Office said in a statement today.It authorized the London Metropolitan Police to charge Aine Leslie Junior Davis with terrorism offences in 2014. “The Crown Prosecutor’s Office reminds all concerned that the criminal proceedings against Davis continue and he is entitled to a fair trial,” he added.

Four members of ‘The Beatles’ accused of kidnapping at least 27 journalists and humanitarian workers From the United States, United Kingdom, Europe, New Zealand, Russia and Japan.

Alexanda Kotey, a 38-year-old former British national who was extradited from the UK to the US in 2020, admitted her role in the deaths last September and was sentenced to life in prison in April.

El Shafee Elsheikh, 34, another former British national who was also extradited to the US, was found guilty on all charges in April and will be sentenced next week.

The other Beatles executioner, Mohamed Emwazi, was killed by a US drone in Syria in 2015.

Elsheikh and Kotey were captured by a Kurdish militia in Syria in January 2018 and handed over to US forces in Iraq before being sent to the UK.

UBS strengthens in digital wealth management in the United States

Trailer: “The Bridgerton Chronicle” is back with its…