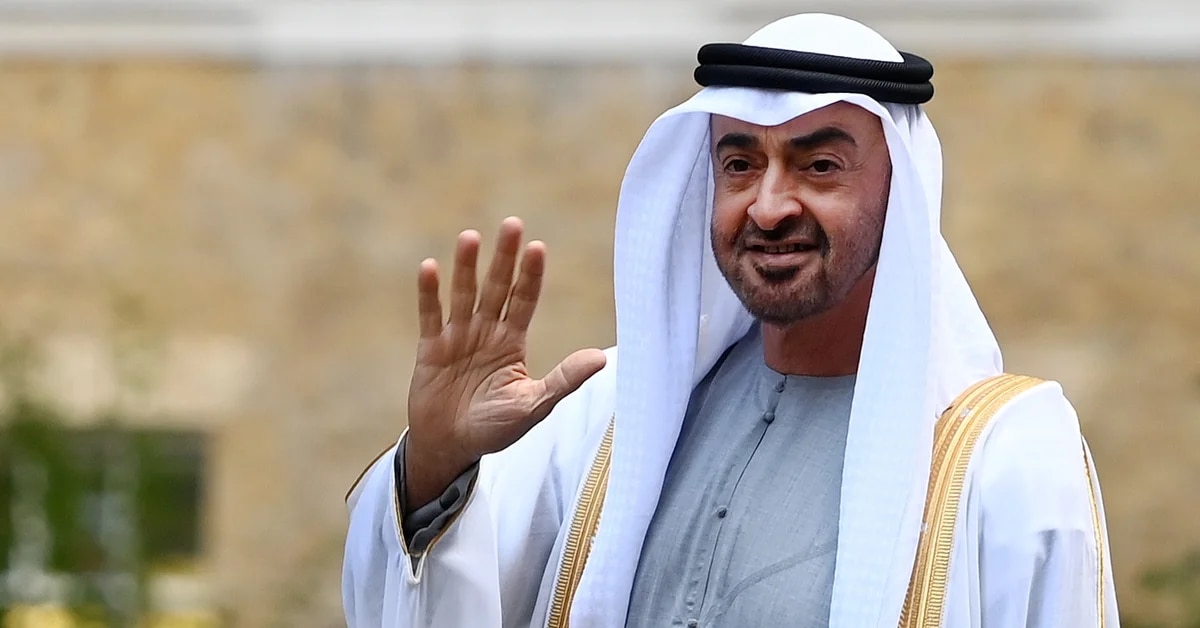 The Federal Supreme Council selected him for the post following the death of his half-brother and former president, Khalifa bin Zayed al-Nahyan, on Friday.

The United Arab Emirates Federal Supreme Council (UAE) elected Abu Dhabi’s ruler this Saturday, Mohamed bin Zayed Al Nahyan What new president of the country He died at the age of 73, a day after his half-brother and former president, Khalifa bin Zayed al Nahyan, from causes as yet undisclosed.

Agency, Bin Zayed’s “thanked him for the valuable trust placed in him. ” By the members of the Supreme Council of the Emirate and the rulers of the seven emirates that make up the country.

Prime Minister and ruler of the Emirate of Dubai, Mohammed bin Rashid Al Maktoum who briefly served as the country’s interim president after the previous leader’s death yesterday, congratulated the new head of state on his election .

“We congratulate him, we pledge allegiance to him and our people pay homage to him. By Allah’s leave, the whole country is ruled by Him on the path of glory, success and happiness. Bin Rashid said via his official Twitter account.

Also, it stated The new leader is the “shadow” and “extension of us all” of his father, Sheikh Zayed bin Sultan. The man who united the seven emirates that formed the UAE in 1971.

Shortly before his appointment, WAM he reported Bin Zayed received several calls this morning from “the leaders of several brotherly and friendly countries” to express his condolences for the death of his brother, Khalifa bin Zayed. .

Exactly today, Macron and other heads of state such as Egyptian President Abdelfatah al-Sisi are planning to travel to the Emirate to personally convey their condolences to the new president.

What is the economic, social and political panorama of Latin America in 2022?

Consumers are not willing to pay more