They reported that Chinese President Xi Jinping will have a brain aneurysm and will refuse surgery. 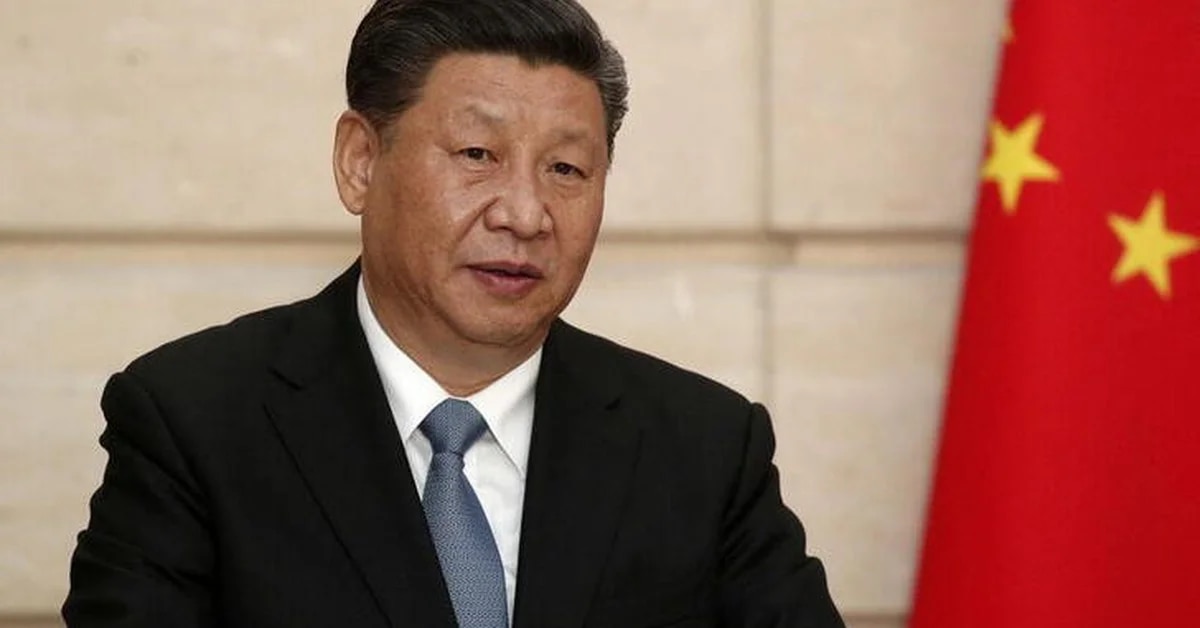 According to some news in China, daily mail, The 68-year-old Chinese leader would suffer an aneurysm and refuse brain surgery to follow traditional medicine treatment.

According to the ANI news agency, Xi was reportedly hospitalized last year after doctors found a bulging blood vessel in his brain.

A brain aneurysm is a disease that occurs when a bulge forms in one of the blood vessels in the brain. This balloon-shaped swelling occurs at the weakest point of the brain’s blood vessel. As it expands, it ruptures and bleeds into the brain, causing subarachnoid hemorrhage and can cause hemorrhagic (bleeding) paralysis.

If the rumors are confirmed, the problem Xi may face is that bleeding occurs. According to the U.S. National Institute of Neurological Disorders and Stroke, “about 25 percent of people with a ruptured brain aneurysm do not survive the first 24 hours; Another 25 percent die from complications within 6 months. Permanent neurological damage can occur in people who experience a subarachnoid hemorrhage. Other people are recovering with little or no hindrance,” she says.

The first reports of his health came during the first wave of COVID when he was addressing a crowd in Shenzhen, and observers noted slowness in his speech and coughing. But versions abounded this year when he avoided meeting international leaders during the Winter Olympics in Beijing.

Like Russia’s Vladimir Putin, Xi’s health has always been a closely guarded secret.

The report on the state of health comes at a time when the Chinese economy is under a lot of stress, partly due to the conflict between Russia and Ukraine, and partly due to the “COVID zero” policy. The Chinese president is facing harsh domestic criticism for his brutal measures of drastic closures in China’s main cities, even as all international organizations and health organizations have warned they are ineffective.

By his order, millions of people are imprisoned in Shanghai. In fact, the city government has tightened restrictions in some counties this week. In some areas, residential buildings and shops were closed with boards. Empty homes of the centrally quarantined were swamped with disinfectant as authorities seized house keys to prevent isolation leaks.

Children with COVID-19 are separated from their parents in China

Washington Post He warned that such measures threaten to alienate a population that has come to trust what some scholars have described as the Communist Party’s implicit contract with the people: The leadership supports the economy, allows people to prosper, and in turn stays away from day-to-day work. political recession

“The unspoken agreement between us is broken,” a Chinese journalist living in Shanghai told the US newspaper on condition of anonymity because he feared backlash. “In the beginning you let me live a happy life, I wouldn’t do things against your interests, but that kind of trust is no longer there. I think this might be the biggest problem. [causado por el cierre]”.

The decision to continue the current policy was made because President Xi Jinping believed that zeroing China’s number of cases would demonstrate his government’s superiority over Western democracies, particularly the United States. According to Lynette Ong, a professor of Chinese politics at the University of Toronto. “He’s gotten into a stalemate where his policy is hard to reverse,” she said.

The politicized nature of the “zero COVID” policy raises fears about Xi’s personal management style. it is increasingly based on mass mobilizations where each person is expected to obey orders. This reaffirmation of the party in the lives of ordinary citizens draws comparisons to dark periods of China’s past and raises fears in society that there is no longer room for a quiet life uninterrupted by ideologically motivated campaigns.