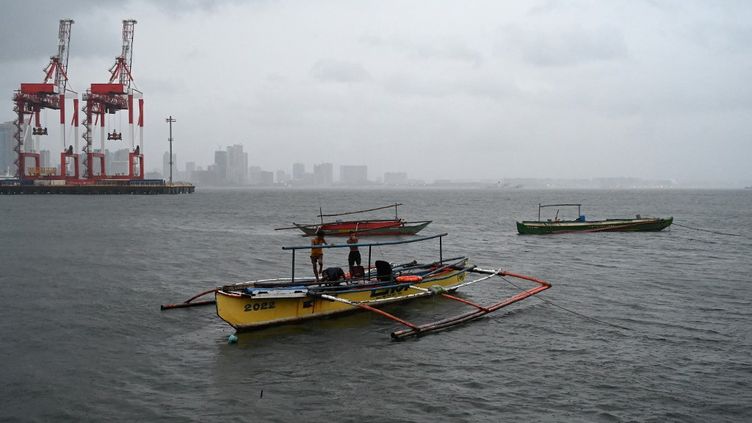 The storm has landed in the municipality of Burdeos in the Poliro Islands.

Super Typhoon Noru made landfall in the Philippines on Sunday, September 25th. Strong winds with an estimated speed of 195 km/h and heavy rains hit the densely populated island of Luzon. Officials fear floods and crop destruction.

Super Typhoon made landfall at 5:30 p.m. local time (11:30 a.m. Paris time) in the city of Bourdeos in the Polillo Islands, part of Quezon province, according to the Philippine Weather Service.

The Philippines is hit by about 20 typhoons each year, a phenomenon that tends to be exacerbated by climate change due to human activity and fossil fuel (oil, coal, gas) consumption. Nine months ago, another super typhoon killed more than 400 of her people in the central and southern parts of the country.

Filming of Brigitte Bardot has begun