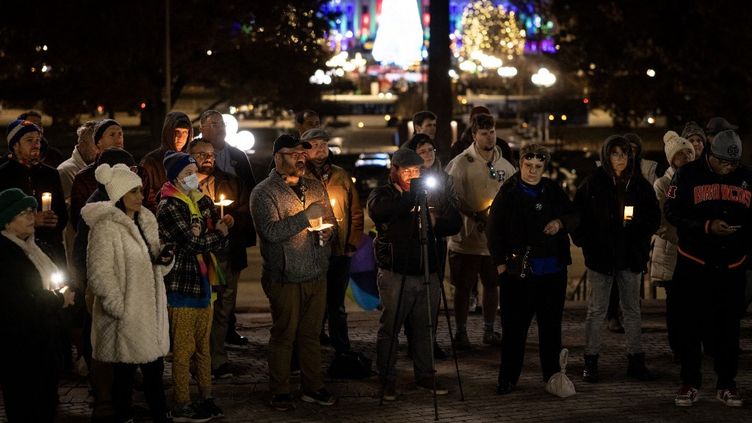 Five people were killed in a shooting at a Colorado Springs nightclub Saturday night.

Details about the identity of the perpetrators of last weekend’s murder of five people and 25 injuries at an LGBT+ club in Colorado began to emerge on Wednesday, November 23rd.

Anderson Lee-Aldrich appeared in court on Wednesday. The defendant remained seated in his US detainee’s orange jump suit and was not sentenced to charges during a brief video appearance during the hearing.

Anderson Lee Aldrich also did not enter plea or acquittal proceedings. His two attorneys named in the court said in court documents filed Tuesday that their clients were identified as non-binary, that is, with a masculine or feminine gender. He said he didn’t recognize himself.

They added that Anderson-Lee-Aldrich used the genderless pronoun “they/them” (“iel” in French) in English. The defendant spoke only to confirm his name and he had been informed of his rights. He is being held on suspicion of murder. According to the Colorado court system, the indictment should keep him out for 10 days. A tentative date for Anderson-Lee-Aldrich’s reappearance has been set for December 6th.

Anderson-Lee-Aldrich could be charged with murder and hate crimes, among others, and faces a life sentence with no possibility of parole. The hearing came four days after he died and 18 were injured at Club Q in Colorado Springs, a city in the Rocky Mountains of about half a million people.

“Kamikaze” on Canal +: youth despair and how to get out of it at great expense