2022 World Cup: For the first time, all five African teams participating in the competition will have African coaches 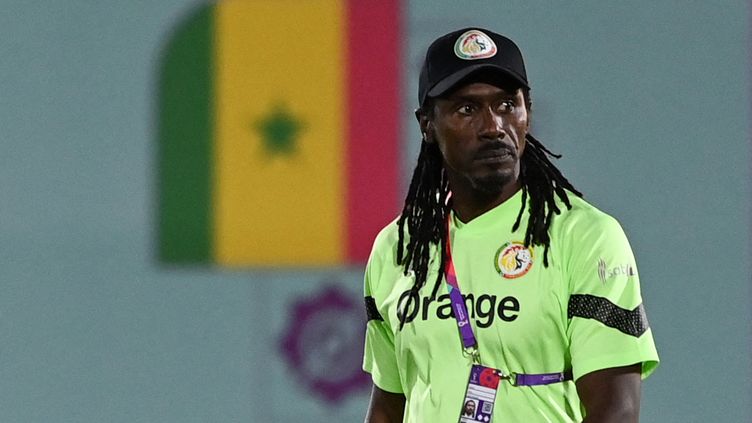 This is a very recent development, four years ago in Russia the majority of African teams were coached by foreign coaches. The world is football and Jean-Marc Four puts the spotlight on the relationship between politics and football.

This is unprecedented and in some ways the end of colonialism. For the first time in World Cup history, all African teams participating in Qatar will be coached by African coaches.

The most iconic of these coaches is former PSG and Montpellier player Aliou Cissé of Senegal. He has been coaching Senegal for seven years now and led his side to their first African Championship title in the Africa Cup of Nations earlier this year, 2022. However, returning to the country and stability at the top of the team has truly symbolic value. Morocco coach Walid Legragi is also a symbol. He led the Moroccan selection last August. It’s iconic because he took over from famous French European coach Vahid Halilhodzic, former manager of Nantes and PSG.

Ghana, who thrashed Portugal 3-2 in their first match of the World Cup in Qatar on Thursday 24 November, is now coached by former German Dortmund player Otto Addo. increase. Cameroon, who lost 1-0 to Switzerland on Tuesday, has a Cameroonian coach named Rigoberto Song, also a famous former player. Finally, the Tunisian coach is called Jarel Kadri, a former Tunisian player. All are citizens of the country in which they train. And all were appointed this year, except for Aliu Cisse.

This is the fate of those who were sometimes called “white wizards”. In the last World Cup held in Russia four years ago, three of his five African teams were coached by foreigners. Hector Couper from Argentina, Gernot Lois from France and Germany, and Hervé Renard from France. Hervé Renard is one of a great many Frenchmen who have led teams in Africa. Claude Leroy has coached six different national teams. Alain Giresse, Bruno Metsu led Senegal to the quarterfinals in his 2002 World Cup. Hervé Renard Currently a coach for Saudi Arabia.
In the 2017 CAN, 13 of the 16 qualified teams had a “white” coach: French, Belgian, Portuguese, Spanish, Serb, etc. Paradoxically, not all of these foreign coaches have done well, but the evolution is very recent.

There are several reasons why so many foreign coaches have succeeded as heads of African teams: the lack of training courses for coaches in African countries, and the lack of African players themselves. The fact that they often play in Europe , the existence of the Real Placement Channel for these coaches in Africa. But above all, it must be said that it has a true postcolonial dimension. Former OM boss Pape Diouf blamed the situation years ago. He said : “I am a wonderful anomaly. Otherwise, my muscles remain black and my intellect seems to be confiscated by white people. It is dishonest.” And yes, a sort of myth of “white wizards” more capable than local trainers is constructed that way.

Things are changing, but we are not at the end of the story. If you reverse your gaze, one day you will find that an African coach has become the leader of a European club or European national team.

Seraing ready for the playoffs