War in Ukraine: Things to Remember from Thursday 24 November 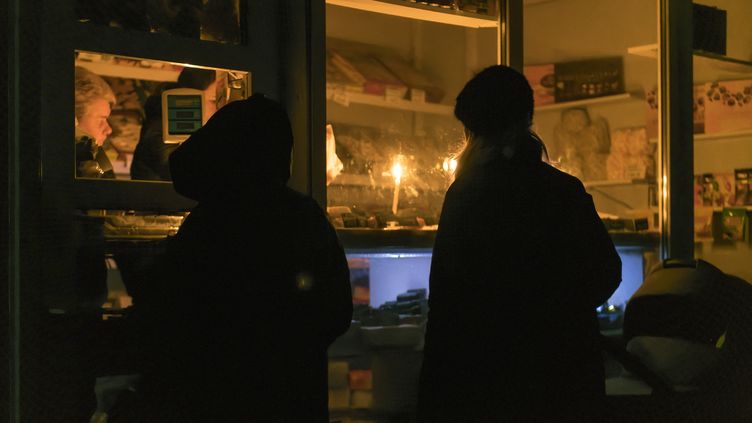 Ukraine was largely deprived of electricity and water on Thursday, a day after a Russian strike targeting its energy infrastructure.

At least four people were killed in Russian artillery shelling in Kherson on Thursday, November 24, as Ukraine almost lost electricity and running water. Franceinfo examines the main facts to remember from that day on the frontlines of the war in Ukraine.

Ukraine, including the capital Kyiv, was largely deprived of electricity and water on Thursday, the day after another major Russian strike that specifically targeted energy infrastructure.

In Kyiv, freezing rain on snow and temperatures near freezing left about 70% of the population without electricity, according to the city hall, but water supplies have been restored. The Russian Defense Ministry, meanwhile, blamed Ukrainian anti-aircraft defenses for the damage in Kyiv, arguing that the Russian shelling was not aimed at the capital.

At least four killed in Russian shelling of Kherson

At least four people were killed and 10 wounded in the shelling of the southern Ukrainian city of Kherson, where Russian forces withdrew Moscow forces two weeks ago, the governor said.

Moscow has distributed 80,000 Russian passports since its “annexation”.

Russia has announced that it has distributed Russian passports to over 80,000 residents in four regions of Ukraine. These territories claim to be annexations not recognized by the international community.