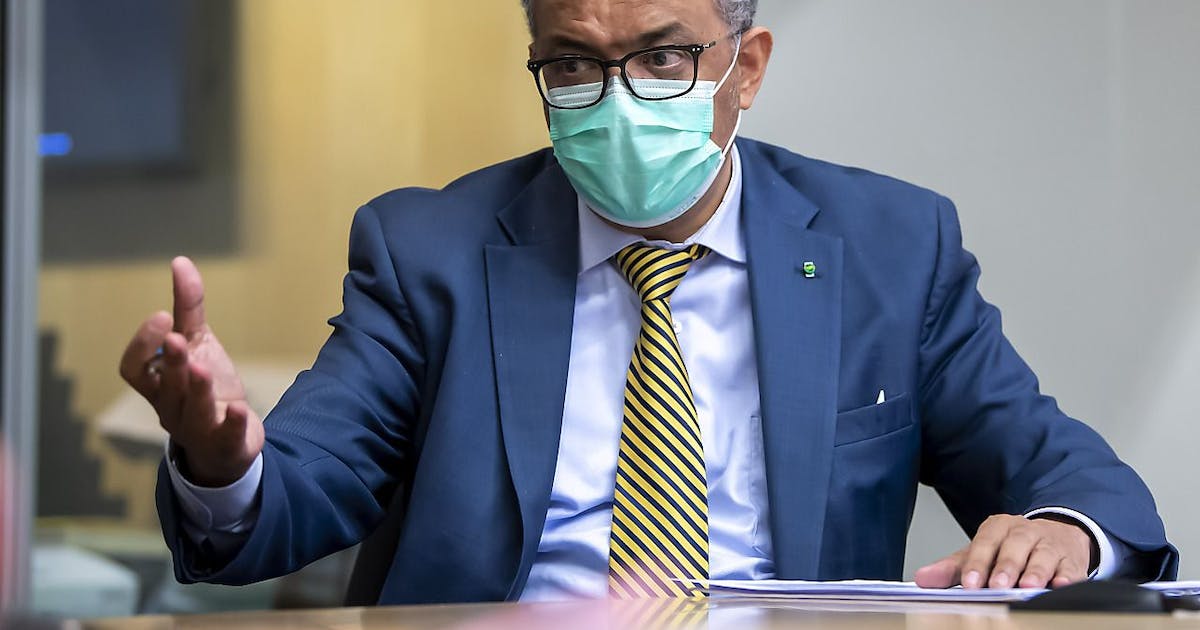 The World Health Organization (WHO) welcomes the Federal Council’s decision to lift quarantines for travelers coming from countries where Omicron operates. Its leader called on states to quickly adapt their public health systems to the new variant.

Omicron “could have a significant impact” on the pandemic, Tedros Adhanom Gebreyesus told reporters on Wednesday. “It is still difficult” to assess the impact of Omicron until larger data is obtained. While it is too early to give a meaningful assessment, the Director-General calls on all countries for more surveillance of the pandemic to obtain further guidance.

Governments should not wait for hospitals to fill up to reassess their national plans based on current conditions and their arrangements, he said. “Thank you,” he said after the Federal Council’s decision to no longer impose quarantines on people arriving from territories where Omicron circulates.

As the WHO has been doing for weeks, Tedros reiterated that the new variant appears to cause more re-infections and to be less dangerous than Delta. On vaccines, the organization reiterates that the numerous mutations in Omicron seem to decrease neutralizing antibodies but that it is too early to know whether the effectiveness of the vaccines is reduced. However, she believes these should still work.

Pfizer BioNTech said Wednesday that a third dose of the vaccine guarantees equally important protection against Omicron. However, the scientific chief of the WHO Soumya Swaminathan maintains the recommendation of a moratorium on it, except for the immuno-compromised people. We must first immunize those who are not yet.

Towards a failure on the vaccination target

Another problem, difficult to say what is the share of Omicron cases among new infections. In Africa, where they increased by 79% last week, new contaminations have greatly increased in areas where Delta is not present.

More indications should be obtained “in the coming days”, added a WHO epidemiologist. It will be necessary to be able to quickly assess how Omicron can or cannot overtake Delta in the different countries.

On the other hand, the WHO already suggests that the goal of immunizing 40% of the population of all countries by the end of the year will not be reached. More than 50 states are expected to fail due to supply issues, according to the organization.

The Road – Licensed Bahrain Muzaffer, Alejandro Osorio has a lawyer