Signs of the end of the eruption for the volcano of La Palma, to the great relief of the population 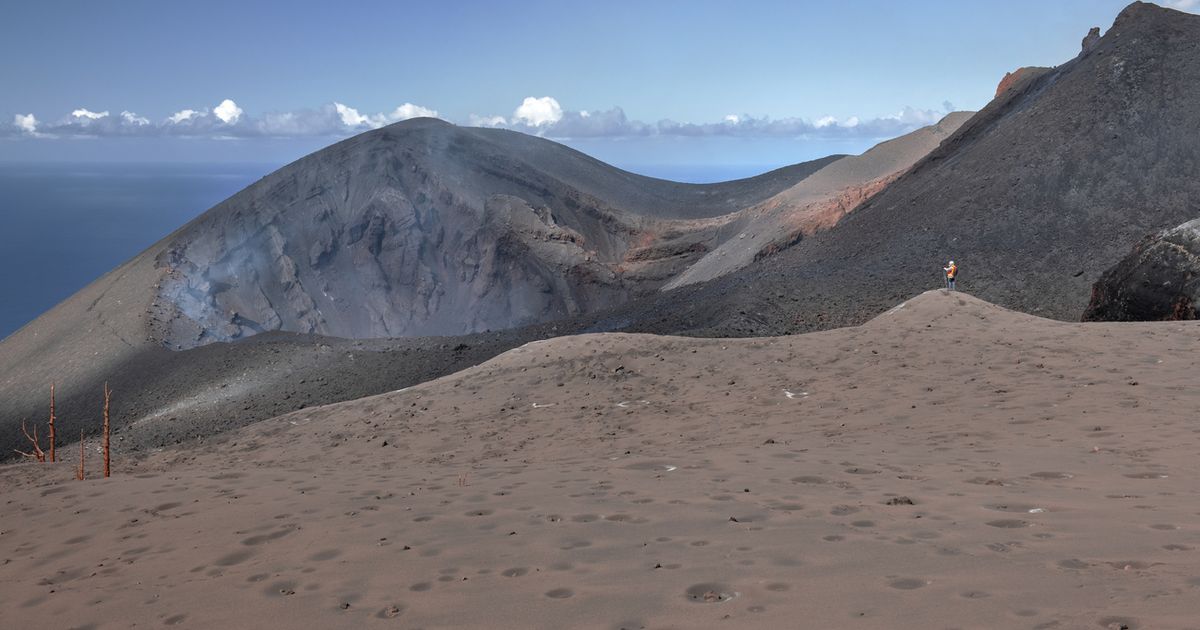 After three months of activity, the Cumbre Vieja volcano seems to be calming down, giving hope to the people of the Spanish island of La Palma. Lava is no longer flowing from the crater, but volcanologists still notice activity at depth and still call for patience.

While nothing has moved on the side of the crater for a week, the eruption can be considered officially over if inactivity continues for ten days, scientists have argued, without being able to rule out a possible recovery.

“To date, the absence of visible signs, both on the surface and those from surveillance systems, confirms the exhaustion of the eruption process, even if a resumption of activity and lava emission is not not to be ruled out “, declared this week Maria José Blanco, director of the National Geographic Institute on the Canary Islands.

Balm in the heart for the population

This improvement in the situation balances the hearts of the inhabitants of La Palma, but the wounds remain open for many, who have lost everything under the lava flows. Psychological wounds caused by the volcano which will take time to heal.

“Houses, there are others, but one life, we only have one”, relativizes Roselio facing the police blockade preventing entry into the exclusion perimeter where ashes obscure a landscape composed of ‘huge cold lava flows sometimes reaching 40 meters high.

Two kilometers further, his house, very close to the volcano, has been under the lava since September 24, five days after the start of the eruption, on the 19th. “We are waiting”, sighs Roselio, who has created with his neighbors a association to work on the reconstruction of this part of the island – “a marathon” which, according to him, will last at least a decade.

Everyone has shown patience and self-sacrifice, like Roger, a Bernese resident three kilometers from the volcano, who says he cleans the ashes in front of his house every day. Questioned on Saturday at 12:45, he confides having had bad nights for three months. He adds that the first thing he does in the morning is to check the activity on the crater, to see if there are any dangers.

Roger currently maintains a blog on the activity of the volcano, because he is no longer working. Before the eruption, he was a paraglider instructor, but the island’s airspace is now closed. The path to his workplace is moreover a desert of ashes.

“We need a new road link for Los Naos. Today, it took hours to get here. To be able to relaunch tourism, it will be necessary,” says Roger.

Another area of ​​concern relates to compensation. “There are a lot of people affected who still haven’t received help after three months. How are we going to continue? We don’t know what’s going to happen. Now that the volcano is silent, we have a glimmer of light. ‘Hope. But we don’t know what will happen next, “says David, another inhabitant of the island.

>> Watch the report from Debug:

They arrest OnlyFans model accused of stabbing her boyfriend to death

Kim Jong-un’s sister assured him that the dictator had a “high fever” but continued to work: officers cried when they heard him

They arrest OnlyFans model accused of stabbing her boyfriend to death

Kim Jong-un’s sister assured him that the dictator had a “high fever” but continued to work: officers cried when they heard him

Lac de Serre Ponçon: What to see, what to do and where to sleep? – Six-MAG

“Fire or burn blind”: eerie voice instruction for the hitman of the Chinese mafia